What? Now plants have unseen eyes? 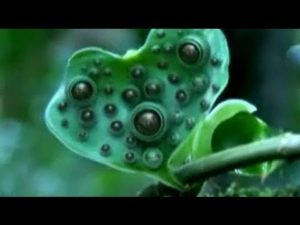 At least some are beginning to think so. Maybe now you will too … If you can be convinced! Is it possible that we once knew much more than we do now and that selectively some critical memories were erased in order for us to be challenged later by faulty belief systems? 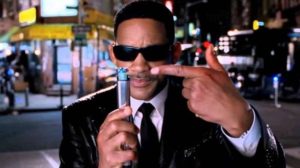 Who really knows? Does anybody really know what time it is? History is all too jumbled up to be sure. Maybe “her” story would be more accurate if the time was used to record that instead? Food for thought that.

In any case, a plants  visual capacity apparently is now being discovered … Or re-discovered depending on how to this is considered.

Anyway, continuing somewhat with what I said in the previous post, there are so many miraculous things going on in and around us every moment in our lives. One of the least of them is known as the “Doctrine of Signatures“. In short, it states that herbs resembling various parts of the body are signs that they likely can be used by herbalists to treat ailments of those body parts.

That’s amazing if it is true! Really. What that means is that they grow in a way that causes us to to recognize that they’ve seen us … That they recognized that it is they specifically are the ones we require for “whatever the signature shows”and make us recognize them by their appearance. Of course, I can’t prove this but it is an interesting concept.

Let me take you even further. Have you learned that we are the pinnacle of creation? All of the world was created before we were and only we were made in the likeness of Gd. How about that? The only problem is that we possess a dual nature.  One which wavers between an inclination to represent Gd-ly qualities and another which revels in the opposite. As a result, much of the divine potential inherent in this life is not witnessed. It is apparently part of “The Master’s Plan” that we are embattled with free will.

Being spiritual beings in this human experience is a contention between physicality, which seems more real than the reality, and our spiritual nature. We tend to forget who we really are and get bogged down in this world of desires and fame. There’s much falseness in the ways humans have come to live. Plus, for the most part, many aren’t even living their own lives as much as they live through others by being “glued” to the television for hours on end watching their “idols” in movies or sports! Seriously.

It stands to reason that a being made in Gd’s “image” should likewise be a creator!! Creating their realities … Not allowing someone or something else do that for them. Am I right? Boldly be yourself! Remember, hindsight is 20/20!!

Moving along, why would a plant care about our well-being? What’s in it for them? Is there an advantage to them? Well, maybe this is their way of reincarnation … Or more correctly, incarnation at its beginning. Becoming a part and parcel of the makings of a being who resembles Gd. Their whole desire in life is to seek out a way to be in service to the Creator.

Even though we may fool them into thinking they found the right address by entering our bodies, they nonetheless do serve the purpose for which they were created. And they do it well we eventually come to realize and say. Because we owe our lives to vegetation … salads, stews, soups and dishes spiced the way we love. Of course, let’s not forget their medicinal value in times of imbalance with natural law.

That leads me to another thought. I think that sometimes we can wrongly accuse Gd of either causing something to happen or not intervening when something disastrous does happen. Wrongly because according to scripture, when the creation of the world was complete, Gd ceased at that point and let the natural laws that were built into the creation do what they do. There was no need for any further involvement. The mechanism was set to work on its own.

When you deviate from the right paths of action, you are obviously not heading in a good direction. In other words, too much of anything is not healthy. It’s TOO MUCH! You created an unbalanced situation. Correction is needed. But if you keep that behavior up heedlessly of warning signs … All systems go wack. It’s a shame when it could have been prevented from the start. Prevention is better than cure! It’s a blessing though to have access to good natural remedies.

So be tuned to the signs and signals that are on your way. Pay attention to what the Universe is telling you and cherish the gifts that you get along the way for recognition. The eyes that seek will find sights more stunning than even an imagination can conjure. But, if it does happen that your eyes do in fact need help, Gd forbid though unless there’s great blessing in the existence of  it, you should check out this publication for some good information: Medicinal Plants and Eye Care. Consider learning more about The Best 12 Herbs to Keep Eyes Healthy and Disease Free. Last, but not least, you can learn about more herbs for eye health here.

We must also remember that it’s not just herbs that can be enlisted to help solve eye problems. Be sure to consider super-foods for eyes too. 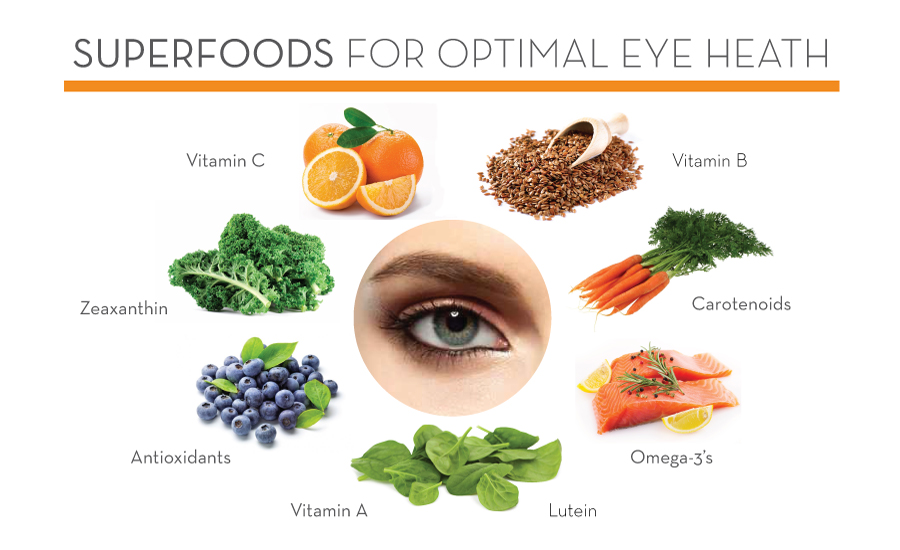